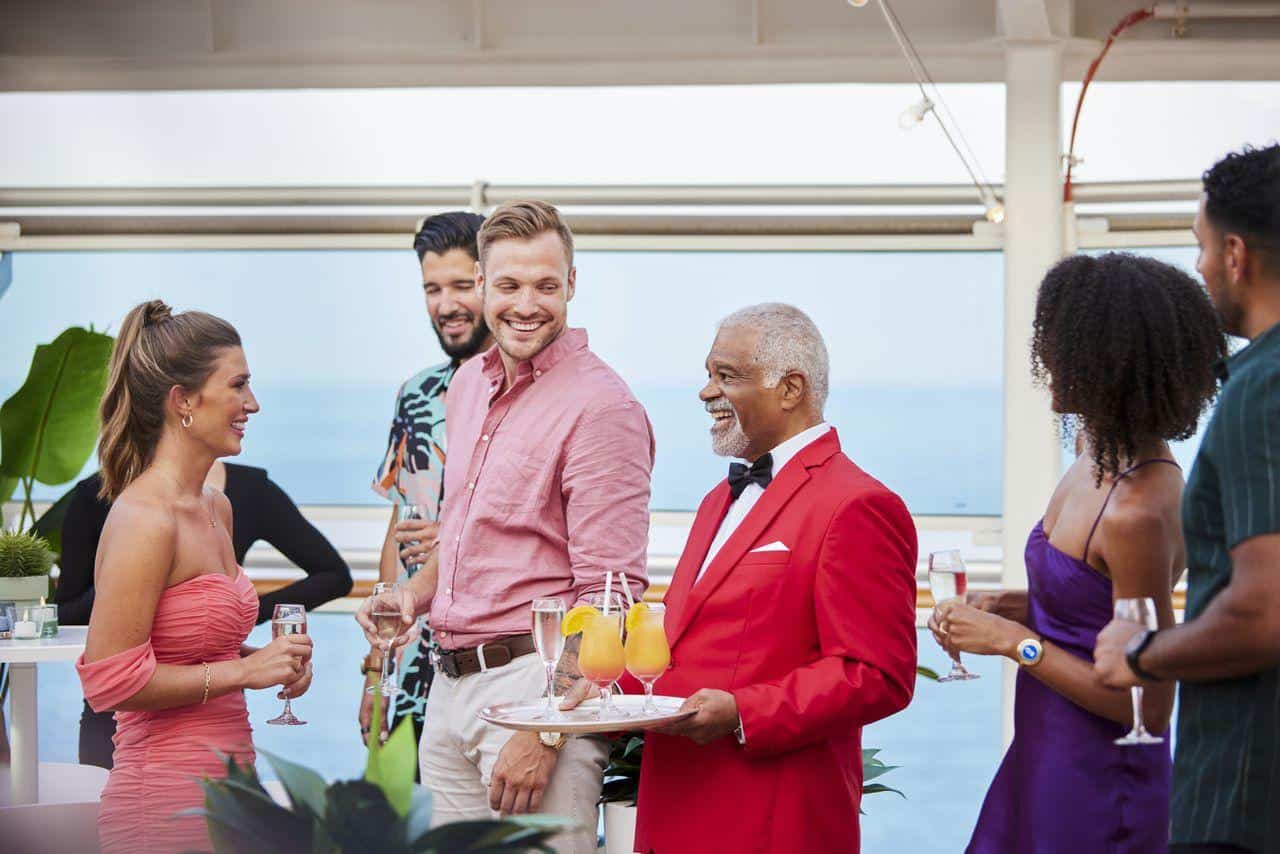 Today marks the debut of yet another dating reality television series. However, I’m not complaining—this new one is actually quite inventive. The Real Love Boat is a dating show where singles meet on a Princess Cruises ship and sail the open sea in search of love. The Love Boat originally ran on ABC from 1977 until 1986.

The 12 competitors will embark on destination dates with the captain, bartender, and cruise director, who served as the show’s fictional crew members, to locations including Santorini, Rome, and Barcelona, with fresh singles arriving and departing every week, according to TODAY. Jerry O’Connell and Rebecca Romijn, who have been married since 2007, serve as the hosts of the month-long trip. The award, too? Princess Cruises gave the last pair money and a trip. If I do say so myself, it seems really intriguing!

You can’t undervalue the nostalgia of “The Love Boat,” according to Bienstock.  Afterward, play the theme music.  (The Real Love Boat, performed by Romijn and O’Connell, is below.)

The idea for “The Real Love Boat” first emerged when Eureka Productions began searching for vintage IP that might work as a dating show (a genre that is currently on the upswing thanks to breakout hits like “Love Is Blind”). Coincidentally, Eureka Productions is also the company behind a new version of “The Mole,” which is premiering this week on Netflix.

On CBS, the show debuted on October 5 at 9 p.m. ET. Check out who is competing below.